I was about to start writing a blog post about something this morning, but felt a little constrained by my writing workflow. Start writing in Notion/Google Docs, move it to VSCode/Atom, spin up Jekyll, draft, draft, deploy, make mistake, edit, deploy, and so on.

So I spent a few hours building something that I've always wanted: a simple CMS for hackers who write.

There was too much of a gap between I have an idea and I've written about it.

The Most Important Thing

It's designed to minimize time to blinking cursor. I cut out a lot of the workflow I previously had so I can start writing as quickly as possible.

It has a simple admin site where I can write posts in markdown and see a live preview as I write.

V1 of the editor.

Right now, it's almost at feature parity with my Jekyll blog.

It also feels pretty fast. Obviously it's hard to keep something like this fast under a lot of scale, but I think under most circumstances, this will be nearly as fast as my static site.

I think there's also a lot to be done here with visibility and permissions. LiveJournal used to be able to let you do this, maybe we'll be seeing more of this in the future.

Why not use insert platform name here 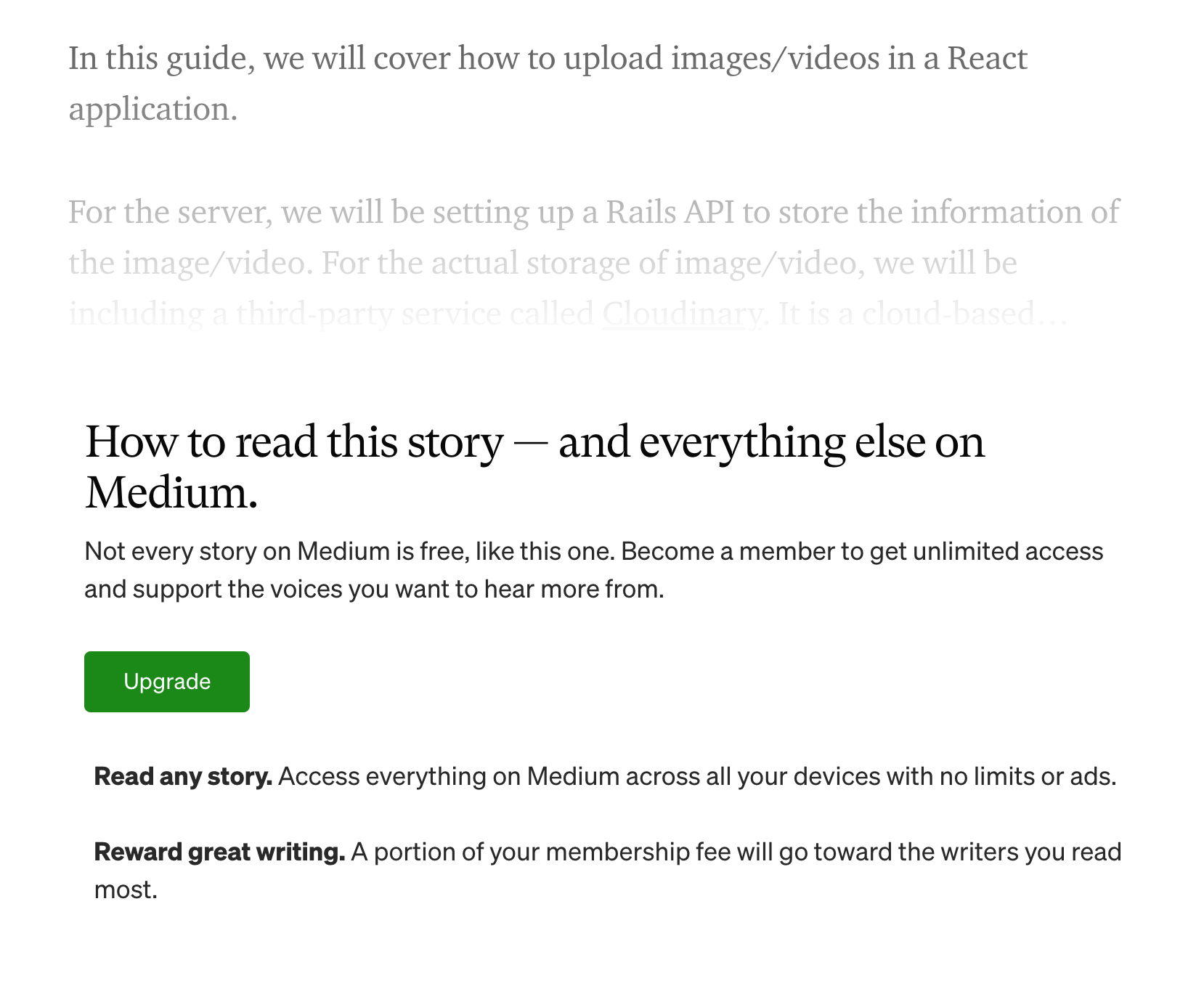 Also, let me know if you run into any issues with this new version of the site.